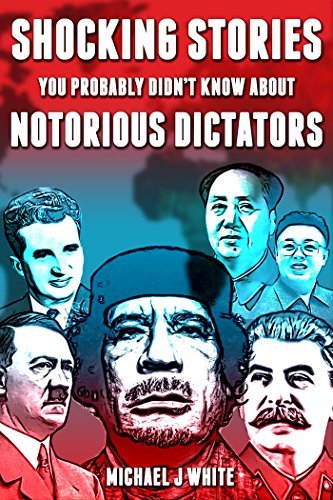 Telling Stories: Studies in Honour of Ulrich Broich on the Occasion of His 60th Birthday