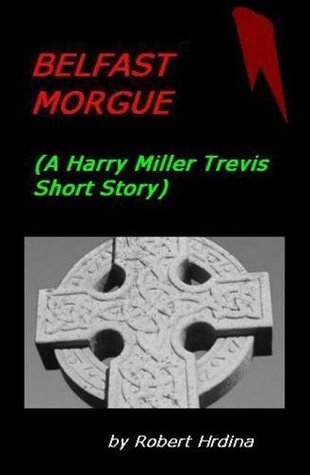 Hugh Du Puiset: A Biography of the Twelfth-Century Bishop of Durham

The Day I Got My Ng Tube

Precision Landmark Location for Machine Vision and Photogrammetry: Finding and Achieving the Maximum