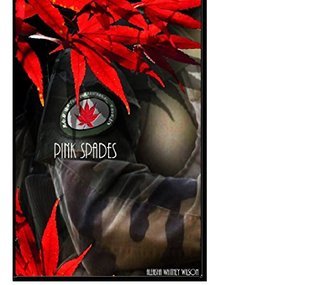 Samir and his son and the donkey

Is There a God of Human Rights?: The Complex Relationship Between Human Rights and Religion: A South