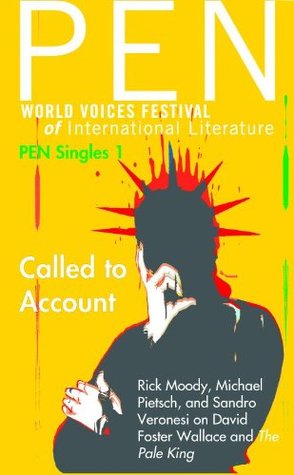 Equinox & Solstice: Rhythms of the Soul: Reflections and Poetry for the Four Seasons