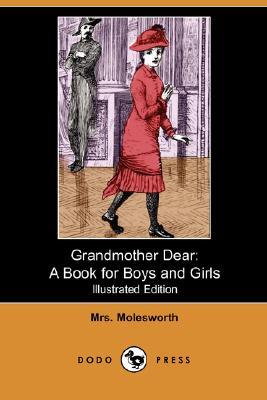 Grandmother Dear: A Book for Boys and Girls (Illustrated Edition)

A Kind of Thief