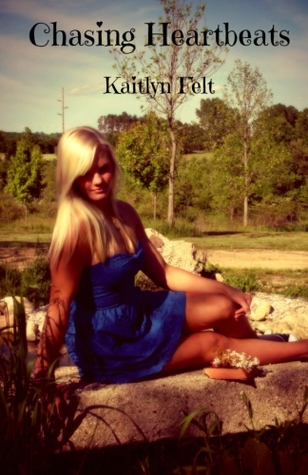 The Silence of God

On Becoming a Novelist Lesson Plans

The Dynamics of Service: Reflections on the Changing Nature of Customer/Provider Interactions